The election is over and we know the results.  It’s now time to get to work and we need your help.

We would like you to contact those that represent and will represent you and ask them not to approve any new funding requests for the proposed paved Minnesota Valley State Trail in Bloomington. Without funding it simply can’t be built.

Here are the facts you can and should share:

You as citizens of Minnesota must make your opinion heard.  Please contact your local lawmakers and newly elected lawmakers today.  Do this before they officially take over as they may listen more now.

Thank you for your continued partnership in this effort.  We are few.  You are many. Together we can do this. 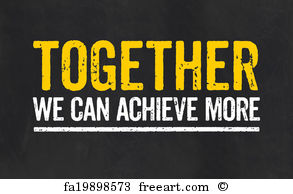 We are a group of dedicated cyclists, trail runners, hikers, nature enthusiasts, and tax paying citizens who believe that it is fiscally irresponsible to build a paved trail in a flood plain. We would like to see the MN River Valley Bottoms remain a natural area with natural trails. We are working hard to make people aware of the proposed trail. We have created a petition for people to sign in support of keeping the MN River Valley Bottoms in the natural state they are in.